Bitcoin is one of the leading methods of accepting payment online. Earlier this year, Bitcoin surpassed PayPal in terms of annual volume (total value in dollars) processed. The world’s leading cryptocurrency is gaining traction, and businesses are starting to take notice. Here are five large brands that accept Bitcoin as a method of payment:

In May 2019, AT&T became the first major U.S. mobile carrier to accept Bitcoin payments. Coming off the official announcement, Kevin McDorman the VP of Communications Finance Business Operations said, “We’re always looking for ways to expand and improve our services” he added, “We have customers who use cryptocurrency, and we are happy we can offer them a way to pay their bills with their preferred payment method.”

AT&T is America’s largest wireless communication network and the 19th largest employer in the nation. By adopting Bitcoin, AT&T is introducing the world’s leading cryptocurrency to their more than 159 million customers and 281,000 employees. As one of the most recognized brands in the country, AT&T is blazing the path to hyperbitcoinization.

Microsoft is one of the world’s largest companies in terms of market capitalization, global reach, and name recognition. Despite its size and reputation as one of the world’s leading innovators in the technology space, the Redmond, WA based firm only allows its users to pay with Bitcoin for topping up their Microsoft accounts. From the Microsoft account, users can pay for Xbox Live gaming subscription, games, apps, videos and other content from within the Microsoft Store.

Though it’s great that Bitcoin has found such a reputable cosign in Microsoft, we’d like to see the tech giant begin to accept Bitcoin payments and Lightning Network payments for products directly.

The California-based e-commerce giant, which had a revenue of over $2.6 billion in 2016, is blazing a path for others to emulate when it comes to accepting Bitcoin. Learn how to pay with Bitcoin for everything from Televisions to Mining rigs at NewEgg.com.

In July 2014, airBaltic became the world’s first airline to accept Bitcoin payments for flights. Shortly after the initial announcement, the airBaltic CEO Martin Gauss stated, “airBaltic has been ranked among the top 10 most innovative airlines globally. Introducing the Bitcoin payment option is a part of our innovative approach to service with a central focus on our customers.”

This kind of innovation in the airline industry can end up saving airline companies millions in revenue lost to chargebacks as all Bitcoin payments are final and don’t expose businesses to chargeback fraud. As a global currency, Bitcoin depicts a particularly compelling use case for airlines since prices can be translated from any currency to Bitcoin with precision and ease.

According to the official Namecheap blog, the company started accepting Bitcoin payments in March 2013. It became the world’s first domain registrar to accept Bitcoin and, at the time, was the world’s 5th largest website to be accepting Bitcoin. In their blog post, Namecheap staff state that, ”it [Bitcoin] was hugely demanded” that bitcoin was added to the site. Namecheap is an excellent example of how adding Bitcoin can bring positive publicity and user retention to a company.

Bitcoin is an acceptable, reliable, and affordable form of payment. Cosigns from some of the world’s largest companies, like AT&T and Microsoft, show that Bitcoin is ready for business. The 5 brands we’ve highlighted here understand the benefits that Bitcoin brings to businesses, world wide. These benefits are:

Ready to start accepting Bitcoin for your business? Our API and extensions for Shopify, WooCommerce, OpenCart, and PrestaShop makes it easy for businesses of any size to accept Bitcoin at their store. Sign up today at OpenNode.com/signup and get the first $10,000 in transactions with zero fees

F. Cary Snyder is Head of Business Development and the Editor of the OpenNode blog. He holds a Bachelors of Science from the University of California at Santa Barbara where he studied Earth Sciences, Economics, and Environmental Studies. His goal is to create high quality content to educate business leaders about why Bitcoin is the best settlement and store of value vehicle in today's digital economy. 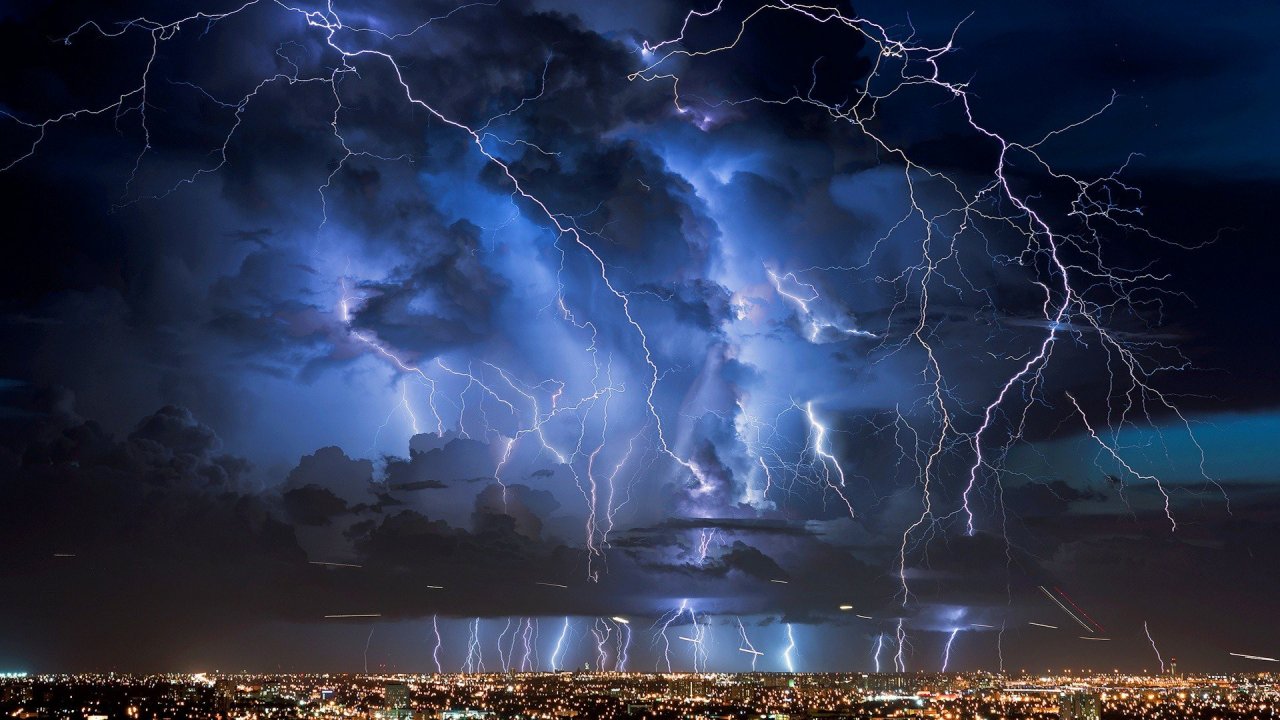 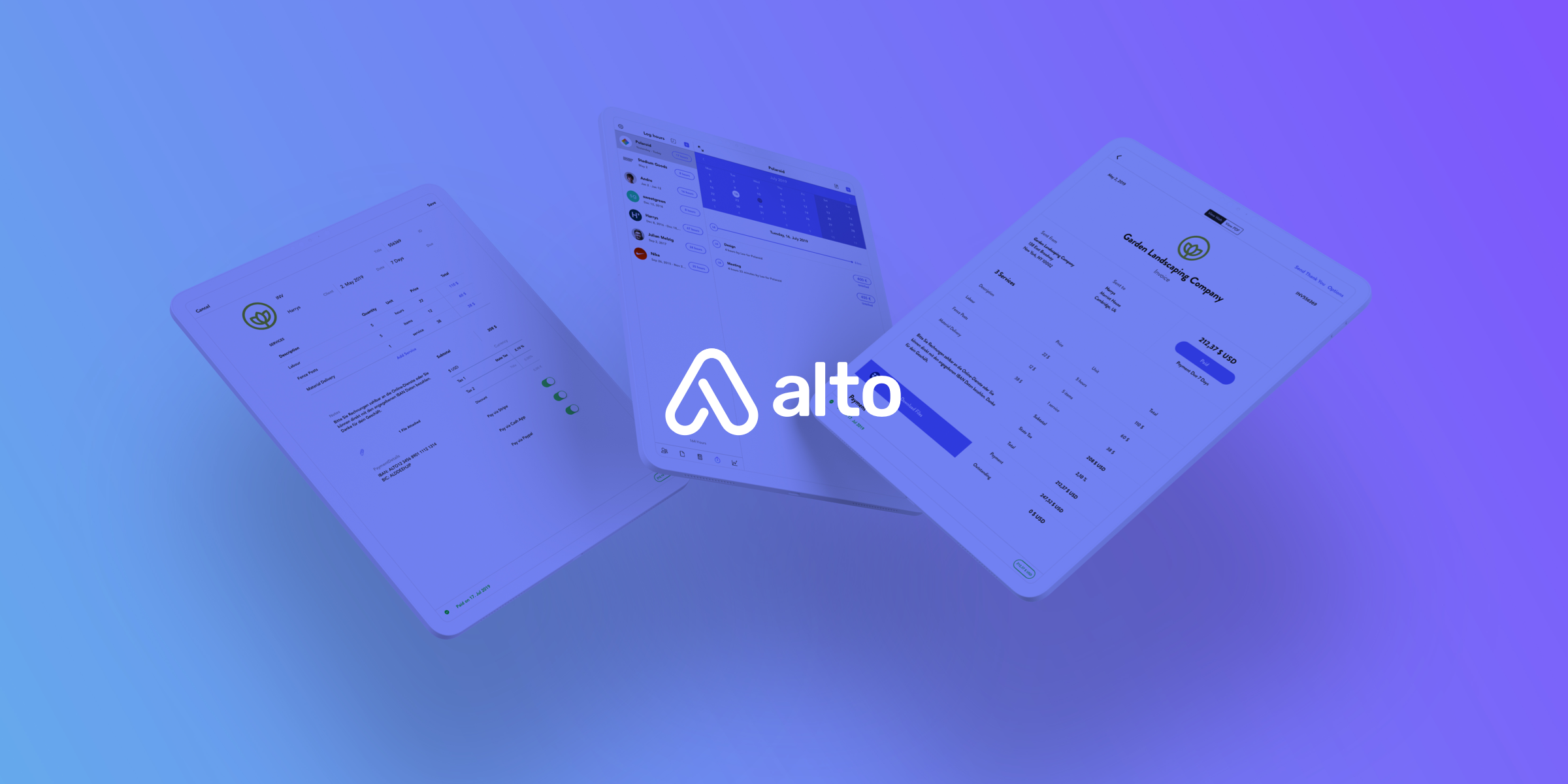