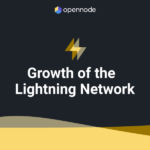 The Lightning Network, Bitcoin’s leading scaling solution, has seen significant growth and adoption since the beta launch in March 2018. LN continues to mature and harden at pace, notably as relates to:

The Passing of the Lightning Torch

An early galvanizing event was the passing of the Lightning Network Torch, a Lightning Network payment chain facilitated by bitcoin users using Twitter in the first quarter of 2019. Started by Twitter user Hodlonaut, the Lightning Torch went viral, raising awareness of and generating excitement for the protocol. A few celebrities and influencers, including Twitter CEO Jack Dorsey, received the torch before it reached its final destination, the Bitcoin for Venezuela Initiative.

Breez in particular was the first non-custodial wallet to introduce a Neutrino-based client, incorporating a light client – or LND – to allow access to a scaled-down version of the Bitcoin Blockchain, while minimizing the amount of CPU and data required to send and receive payments via mobile device.

Transactions between on-chain Bitcoin addresses and off-chain LN addresses are not directly compatible. Introduced in late 2018, Submarine Swaps eliminate the historically complicated task of getting Bitcoin into the Lightning Network by using a trustless intermediary to transfer tokens between blockchains. This allows off-chain LN channels to be refilled directly through an on-chain transfer from the Bitcoin blockchain.

In late 2019, developers from Lightning-focused companies like Zap, Sparkswap, and Escher brought simplified fiat to Lightning on-ramps to market. With Olympus from Zap, for example, users can purchase BTC with fiat and begin sending and receiving Lightning Network payments quickly and conveniently.

Bitfinex was the first major Bitcoin exchange to add support for the Lightning Network in late 2019. Several other Bitcoin exchanges now also use the Lightning Network protocol: HodlHodl, Buda, and River Financial. By adding support for LN on their platforms, exchanges provide the benefits of instant deposits/withdrawals and super low fees to their users.

Growth of the Number of Public Channels

Two Lightning Network improvements complement each other to increase utility and improve the experience of sending and receiving payments.

Multi-path payments enable the ability to break a single payment into smaller pieces that can use multiple channels to settle. The probability of successfully sending larger Bitcoin payments increases significantly because the maximum transfer size is no longer limited by the balance on a given channel. In addition, multi-path payments further decentralize the Lightning Network and make it more censor-resistant.

What Else & What’s Next?

New applications and use cases 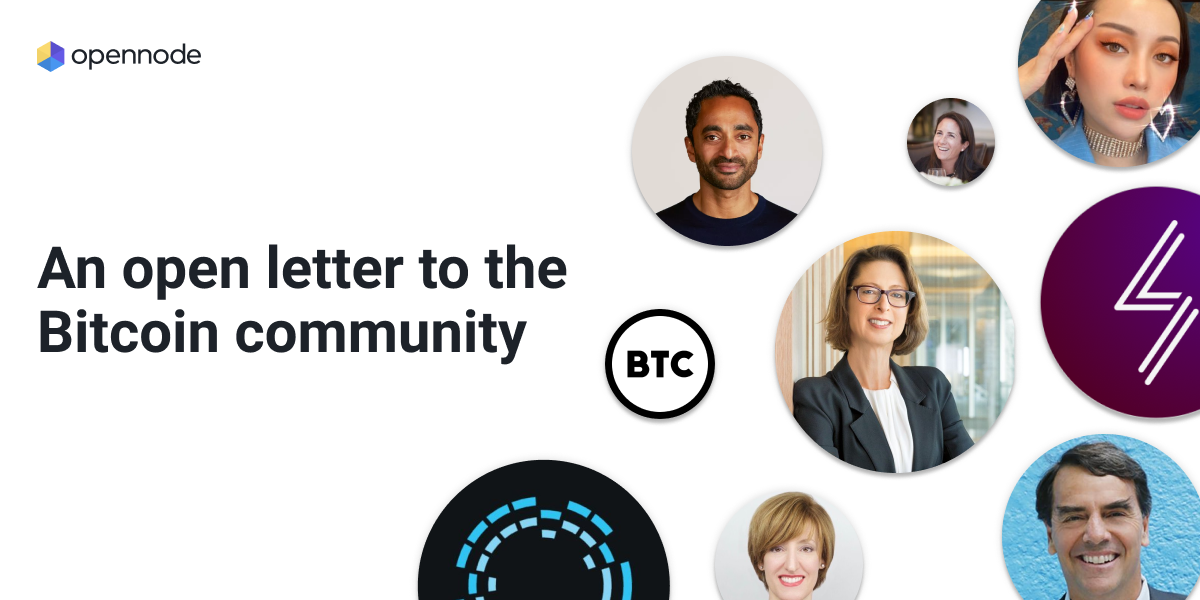 An Open Letter to the Bitcoin Community 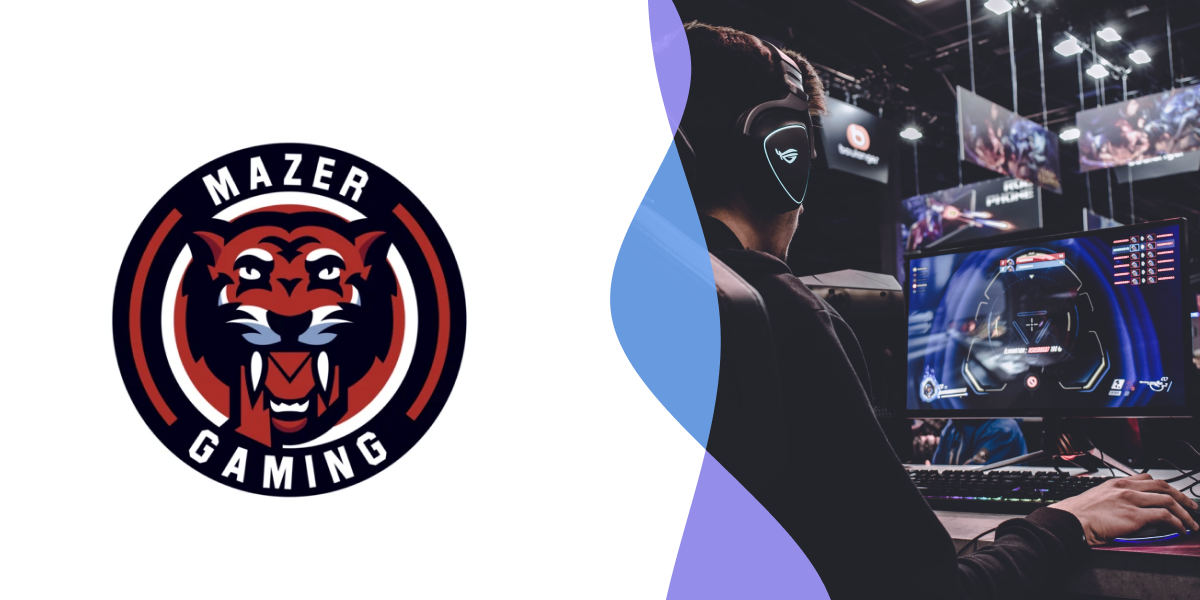 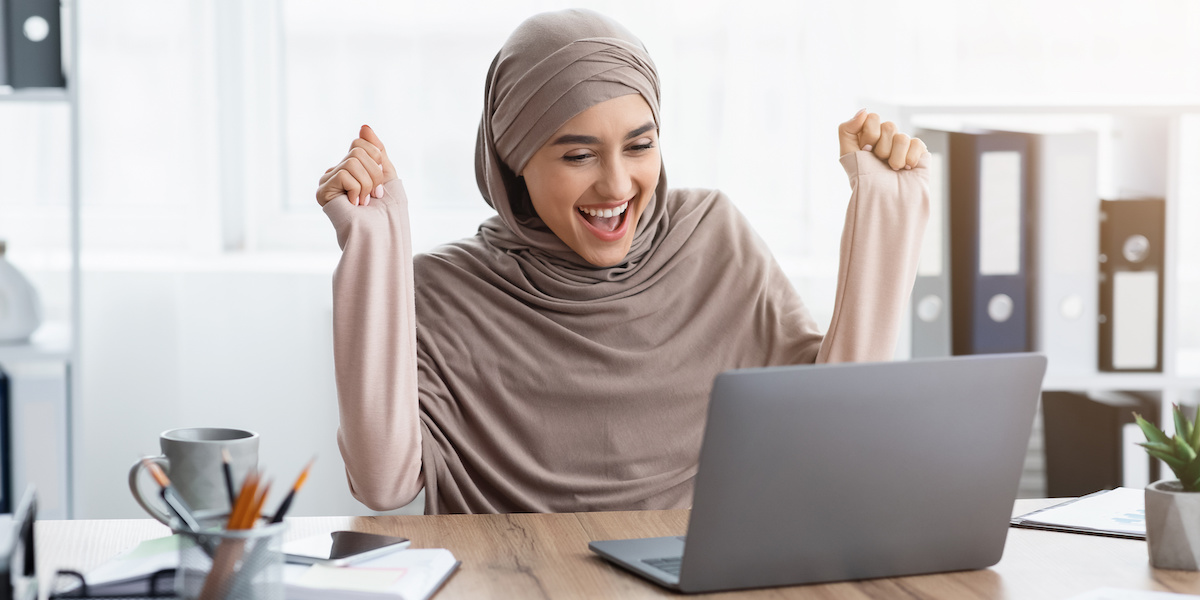 How to grow your business with Bitcoin using OpenNode