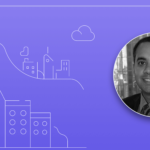 Spotlight: Why I left the bond market for Bitcoin7 min read

Spotlight: Why I left the bond market for Bitcoin7 min read

I’m a markets junkie. A markets junkie is somebody who is physically dependent on watching asset prices tick up and down, constantly trying to analyze the cause and effect of every movement across the globe. Naturally, when I first understood the true nature of the Bitcoin protocol, I became obsessed with its price as well.

The craziest thing about going down the Bitcoin and banking rabbit holes at the same time is the difference in scale; it’s unimaginable. At the time, Bitcoin had less than $20 billion in total value. I, a relatively small player in the bond market, was turning over $20 billion in Treasuries in just a few months. One seemed way too small, and the other way too large. I knew I had to learn to start thinking in trillions if I was to understand the scale of the global financial system.

I’ll never forget the moment I conquered the concept of trillions. My fellow trader and close friend played a daily numbers game with us on the trading desk. This time, the question was, “How much money settled via the Federal Reserve’s wire system last year?” I thought for a minute, did some mental math, and guessed “Three quarters of a quadrillion.” The answer, sure enough, was $767 trillion. I was off by a gargantuan $17 trillion, but somehow that amount was both less than 3% margin of error and a thousand times the size of Bitcoin. Bitcoin was simply too small, at less than $20 billion, and the dollar system had enough zeros to make one’s head spin. The two would reconcile over the coming decade or two, I had decided, and I should be spending my time on the Bitcoin side. I started thinking about life after the trading desk, knowing it would probably involve Bitcoin.

I watched Treasuries, equities, gold, oil, currencies, and tried to understand how they all worked together. I saw Bitcoin assuming the role of gold as sound money role in a digital future. The supply schedule and difficulty adjustment game theory hooked me in. I started digging and immediately found the conversation focusing on an update called SegWit, which would allow for something called the Lightning Network.

The first time I used Bitcoin, I tracked the transaction’s status on a block explorer. Right away, I became intimately aware of the settlement process of Bitcoin; it was thrilling. Of course the first block took over half an hour, and my heart was (quite unnecessarily) panicking. Basically, the finality of settlement after a couple blocks felt incredibly secure, but the hour that it took was completely impractical for any sort of daily routine transaction. It was clear to me that Bitcoin was digital gold, and instead of taking weeks on ships across oceans to settle, it takes about an hour. Incredibly powerful, empowering, and in fact revolutionary. But not a global “currency.”

Lightning Network changed Bitcoin forever with instant settlement. In the Lightning Network, settlement is free from the time burden of block confirmations. Lightning’s architecture consists of instantly settling financial agreements, secured by a call option, or a justice transaction. Lightning Network massively expands the velocity of Bitcoin, increases Bitcoin’s capacity for transactions by orders of magnitude, and most importantly, began a new wave of Bitcoin innovation.

The very concept of “streaming money” has software developers buzzing with energy, and I’m blown away by some of the use cases they’re coming up with. Bitcoin’s supply schedule initially hooked me, but Lightning was the force that was pulling me in. I decided to dedicate my intellectual capacity to Bitcoin’s Lightning Network because a store-of-value asset exhibiting medium-of-exchange currency speed and scale is unprecedented in human history, and worth pursuit.

I took the jump, now I’m along for the ride

After years of trading bonds and leading a dual life of rates trader and Bitcoin fanatic, it was time to make the transition full time to Bitcoin. The community graciously welcomed me and my idea of the Lightning Network Reference Rate in 2018, but it wasn’t until earlier this year that I met the team from OpenNode in downtown Los Angeles, only a few blocks from where I traded Treasuries. The chemistry was instant because the vision was precisely aligned: a full conviction in Lightning Network and its role in bringing Bitcoin to the world.

My message to them was clear: I wanted to help onboard the world to the proverbial LNP/BP (Lightning Network Protocol / Bitcoin Protocol) stack, a la the ubiquitous TCP/IP (Transmission Control Protocol / Internet Protocol) stack upon which the world’s internet infrastructure is built. To my delight, they wanted me along for the ride.

The pace of Lightning innovation since its debut early last year has been staggering. I laugh when I hear skeptics say that Lightning Network capacity and growth has stalled because of arbitrary public channel metrics. Lightning Network is not a public ledger like Bitcoin. It’s actually quite the private ledger, making so-called chain analysis irrelevant within Lightning. Any attempts to analyze the growth of Lightning Network from the outside are futile.

Additionally, the narrative I hear in the financial media about Bitcoin as merely digital gold is frankly a little tired. These people either haven’t technically understood the Lightning Network or aren’t aware of its existence. Bitcoin now works at light speed, something that a precious, and very heavy, metal could never do.

OpenNode is carrying the torch

At OpenNode, we don’t have to guess whether Bitcoin is a store of value or a medium of exchange. We know it’s both, and we know that both functions are essential to Bitcoin’s build. The vast majority of transactions we process is via the Lightning Network, but the vast majority of value we process is on-chain. We also don’t have to guess whether people want to use a hosted solution. When I asked our CEO and co-founder Afnan Rahman his biggest surprise since starting OpenNode, he said “I’m surprised by how quickly we’ve gained trust from the community, even amongst some of the hardcore bitcoiners, who shall not be named.”

Now that our Blog is up and running, we’re excited about our next endeavor: OpenNode Research. Our first report, to be released in Q1 2020, will tackle the world of Bitcoin as a transactional currency. Global e-commerce will surpass $4 trillion by next year, and our mission is to determine exactly how much of that we can power at OpenNode. The task at hand is challenging to say the least, but the challenge motivates us to debunk one of Bitcoin’s greatest misconceptions — that it is only a store of value and not a medium of exchange. It’s both, and we’re excited to show you why.

This article was first published on Nik’s personal blog on November 18, 2019. 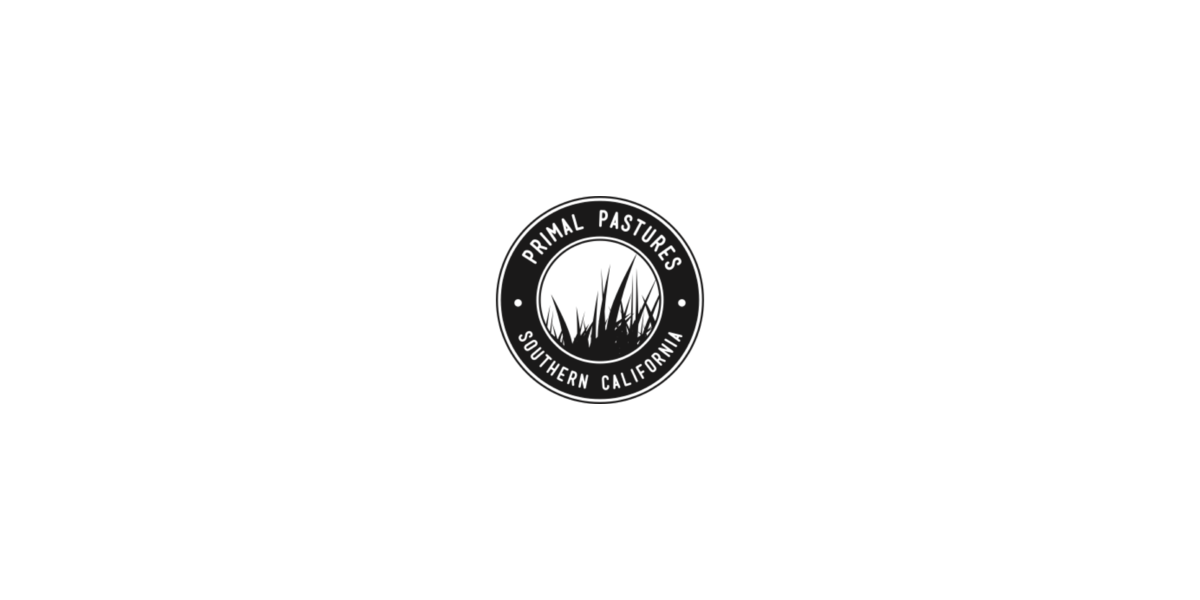 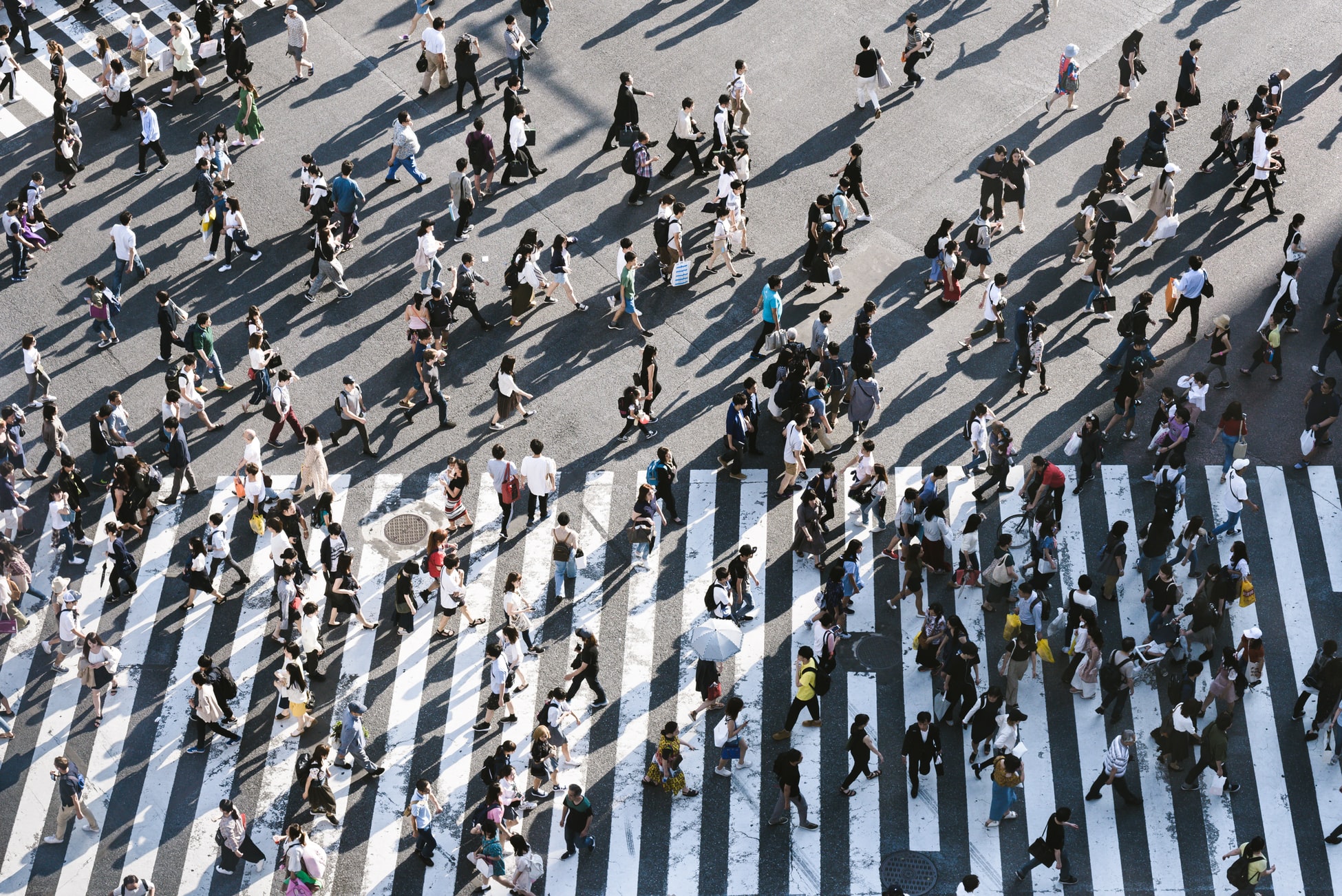 How many people use Bitcoin? 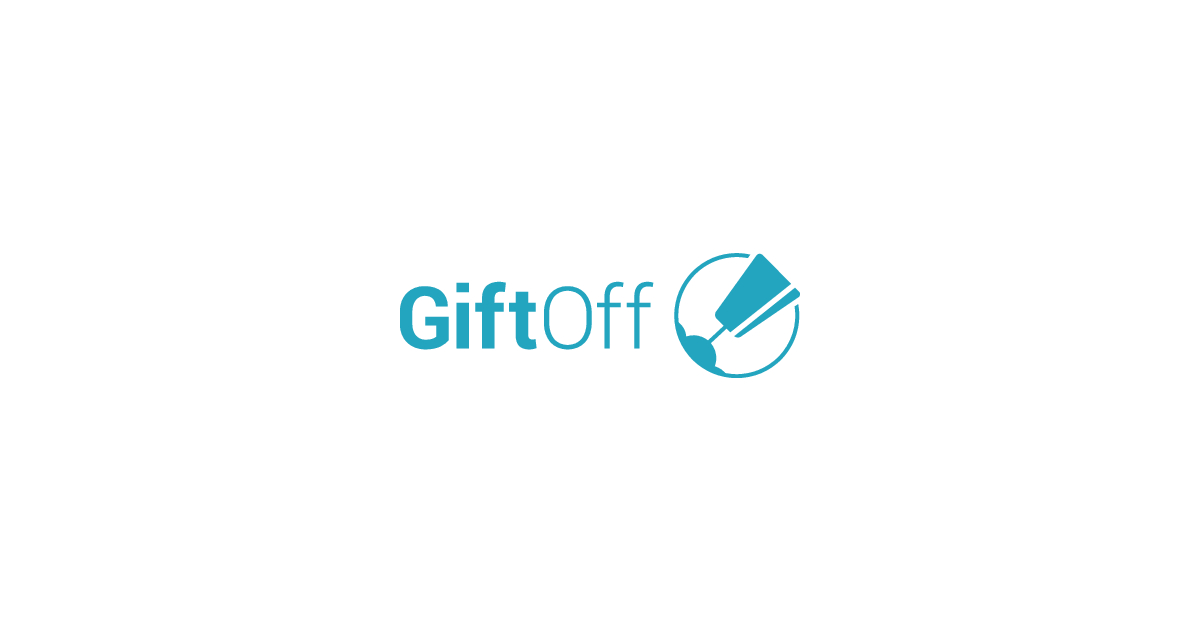