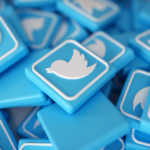 How did the Twitter Hack affect Bitcoin?3 min read

How did the Twitter Hack affect Bitcoin?3 min read

As a Bitcoin company, we’re always happy to see Bitcoin trending on twitter or in the news, but the attention brought to Bitcoin last week was a little bittersweet. For those of you who didn’t notice, Twitter was hacked last week and dozens of high profile accounts were compromised and ran a scam to collect Bitcoin donations.

The hackers gained access to dozens of high profile accounts ranging from Elon Musk and Cashapp to Joe Biden and Barack Obama. Despite the level of security protecting these accounts through passwords and 2-Factor Authentication, this hack didn’t come from a zero-day exploit or a miracle work of technical expertise, this hack came from targeting twitter employees who had administrative privileges.

With access to such high profile accounts, these hackers could have done anything from moving the stock market to possibly starting WW3, but instead they decided to run a scam using Bitcoin as their payment vehicle. Under the clever ruse of claiming support for a health charity, these hackers used these accounts to tweet a scam that would entice donors with the promise “give us Bitcoin, and we’ll give you double in Bitcoin back”.

Now it’s really hard to say how much Bitcoin was actually collected with this scam. By using Blockchain analysis tools, it was identified that the address involved in the scam received over 12 BTC. Whether or not that was entirely collected from donations is up for speculation, but one thing is for certain, this was a huge publicity stunt for Bitcoin.

Good or Bad for Bitcoin?

This hack was the best of both worlds for Bitcoin. On one hand, you have all the negative nancies that will use this as a way to claim Bitcoin is only used by the underworld for crime. While on the other hand, the awareness of Bitcoin was magnified by accounts with millions of followers and was chosen as the payment option because of the properties it holds as a payment vehicle; digital, trustless, and easily transferable.

As a result of the publicity of this hack, Bitcoin was brought to the attention of millions of people all around the world. Not only was Bitcoin trending as the #1 topic across Twitter, but Google saw a huge uptick in the amount of searches for Bitcoin immediately following the hack. Whether or not everyone that searched Bitcoin last week will actually use Bitcoin one day is conjectured, but learning about Bitcoin is the first step down the rabbit hole towards using it.

One thing this did highlight about Bitcoin is the fact that unlike Twitter, Bitcoin has never been hacked or compromised. We may not ever find out who conducted this hack but we do know that social platforms can have simple exploitations of security that can result in significant consequences, and executives of these platforms need to take better security measures than ever before.

In conclusion, we at OpenNode always recommend maintaining the best security practices with your Bitcoin and to never send your Bitcoin to someone else without verifying the receiver. If there is one thing that the world can learn from Bitcoin, maintaining the integrity of your security to the highest standards should always be a priority. 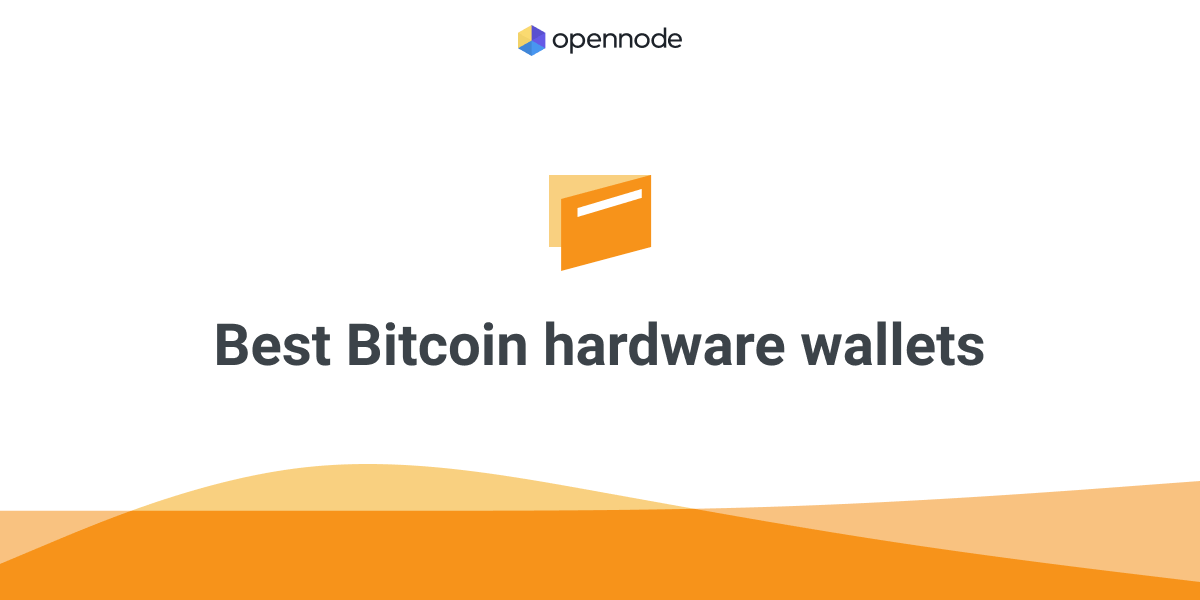