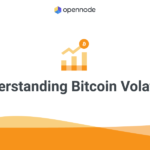 Bitcoin is an obsession to a growing population. While the merits of Bitcoin’s game changing technology are constantly preached and evangelized by network participants, there are millions of people around the world that are only obsessed with bitcoin’s price. Can we blame them? Absolutely not. Bitcoin’s price volatility is perhaps its most dramatic characteristic. Price surges and crashes have become part of Bitcoin’s identity, and those who carry a permanent trepidation from all the drama are missing out on early adoption of the world’s future form of money.

Understanding why Bitcoin is volatile is very important for potential users. They shouldn’t shy away from using bitcoin because payment processors such as OpenNode eliminate exchange risk. This allows for immediate participation in the Bitcoin ecosystem without drastic revenue swings in local currency terms. Over time, businesses will become more familiar with the Bitcoin economy and eventually might choose to diversify the denomination of their profits.

The business cycle drives investment returns. Companies make more money when economies are in expansion and less when in contraction. Portfolio managers attempt to decipher exactly where economies are in the business cycle, and which asset classes are accordingly undervalued or overvalued. Bitcoin returns are driven by cycles as well, but not yet the global economic cycle. They are instead influenced by technology adoption patterns and the most fundamental driver of markets: greed and fear. These patterns manifest themselves in four-stage cycles which we call adoption waves.

When Bitcoin began in 2009, the first adoption wave went unmonitored by professional investment managers because only cryptography enthusiasts were aware of its existence. In the first two years of Bitcoin’s existence, its price never breached $0.40.

In 2011, we can identify the start of Bitcoin’s first large adoption wave. The price bottomed around $10 and proceeded to increase by a hundred times over the next two years. In 2015, another wave began. The price bottomed around $200 and again increased by a hundred times in two years. Each peak was followed by a 1-2 year period of negative price movement, as cycles by definition have peaks and valleys. Bitcoin’s third adoption wave probably began earlier this year in 2019 although assigning waves before they are complete is speculation. This is neither investment advice nor a price prediction, but a framework to analyze and qualify astronomical levels of volatility for this brand new asset.

Theories exist as to whether this four year cyclicality is driven by Bitcoin’s supply schedule, but that’s not the subject of this writing. Our goal here is to examine each adoption wave and identify behavioral drivers that cause bitcoin’s outsized price volatility. Let’s take a closer look at each stage of the adoption wave.

What exactly happened in 2011 and 2015 that caused bitcoin’s price to find its final level of support? The simple answer is that the strongest believers in Bitcoin’s value proposition established a price floor. At a certain point, buying overwhelmed selling, and price began to rally. The buyers at this level are not momentum-driven; momentum is against them. These buyers are adopters; they are driven by a conviction in the utility of bitcoin whether transactional, savings, or speculative. Strong-conviction buying often occurs during long periods of price decline and obituaries from journalists and banking executives which scare away less-convicted market participants.

When large buy orders start influencing the price higher, bitcoin’s cycle enters a stage of price appreciation. The price increases themselves garner attention from traders and the investment community, and momentum chasers get involved. Investors that have been doing their homework on Bitcoin and contemplating an allocation decide to purchase and usually do so gradually instead of all at once, creating a steady stream of buying.

The third stage of Bitcoin’s adoption wave and price cycle happens when people get involved that don’t understand what they are buying. They are usually attracted only by price and not by technological innovation. Media attention accelerates as the hype cycle rears its head. Price increases can lead to price bubbles, in which fear of missing out (FOMO) completely takes over. The price starts to reach levels that make those holding extremely profitable positions consider a reallocation.

Market exuberance eventually leads to enormous profits and valuations beyond what the strongest hands view as rational. Buyers from stages 1-2 liquidate positions, realize gains, and reallocate capital to other asset classes whether real estate, fixed income, or equity. They sell not because they stopped believing in Bitcoin’s technological potential but because they don’t view the price as rational. Price violently declines as sellers overwhelm buyers. After months of price consolidation and declining hype and attention, stage 3 mania-phase entrants give up and leave at the most inopportune time: when a new price floor is being established. Adoption continues, but only by those genuinely committed to building for the future and not for quick gains. The cycle repeats itself as the end of stage 4 becomes the beginning of a new stage 1, and convicted buyers view bitcoin’s price as once again undervalued.

Hedging out volatility with OpenNode

Bitcoin’s wild price swings are a symptom of technology adoption but have stifled Bitcoin’s reputation as a business-ready currency. However merchants shouldn’t be afraid of bitcoin’s price volatility because OpenNode helps businesses of any size to eliminate it. Our instant exchange feature lets businesses exchange bitcoin to a growing number of currencies instantly at the time of transaction while maintaining all the benefits that Bitcoin offers, such as borderless payments and cheaper fees. With each wave of adoption, fewer sophisticated businesses are left behind because they understand bitcoin’s volatile price cycles are to be embraced, not feared. 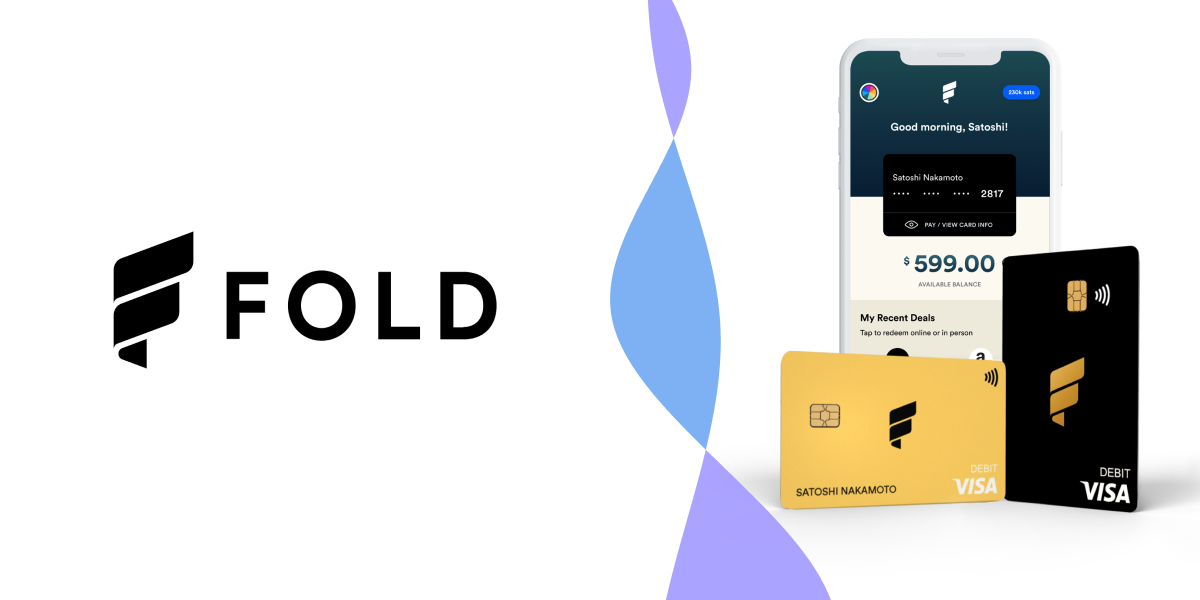 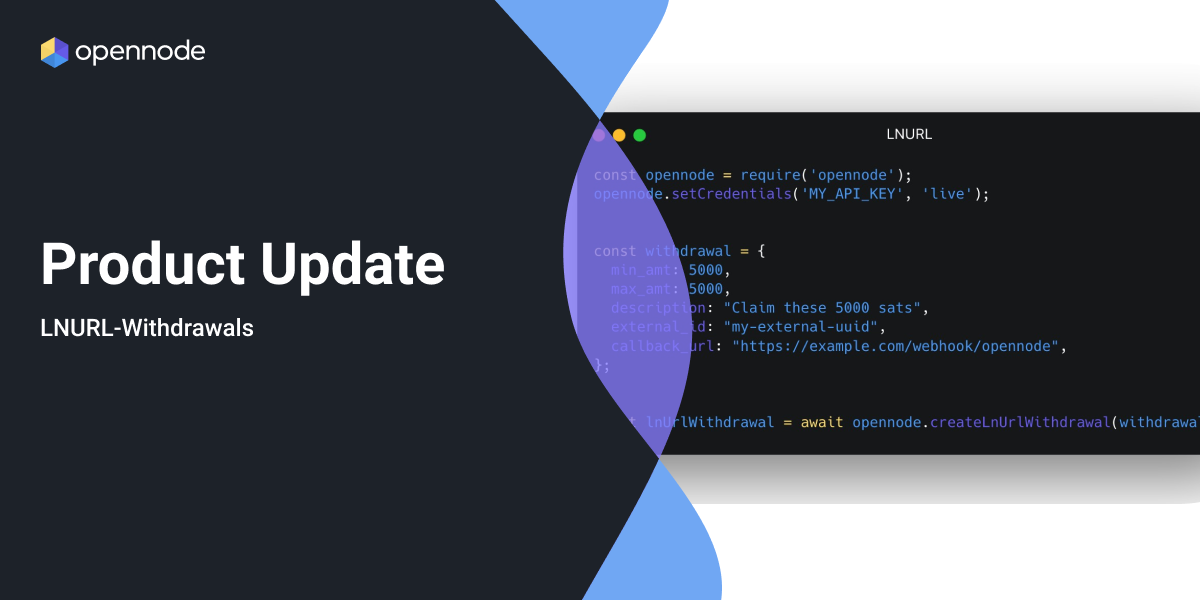 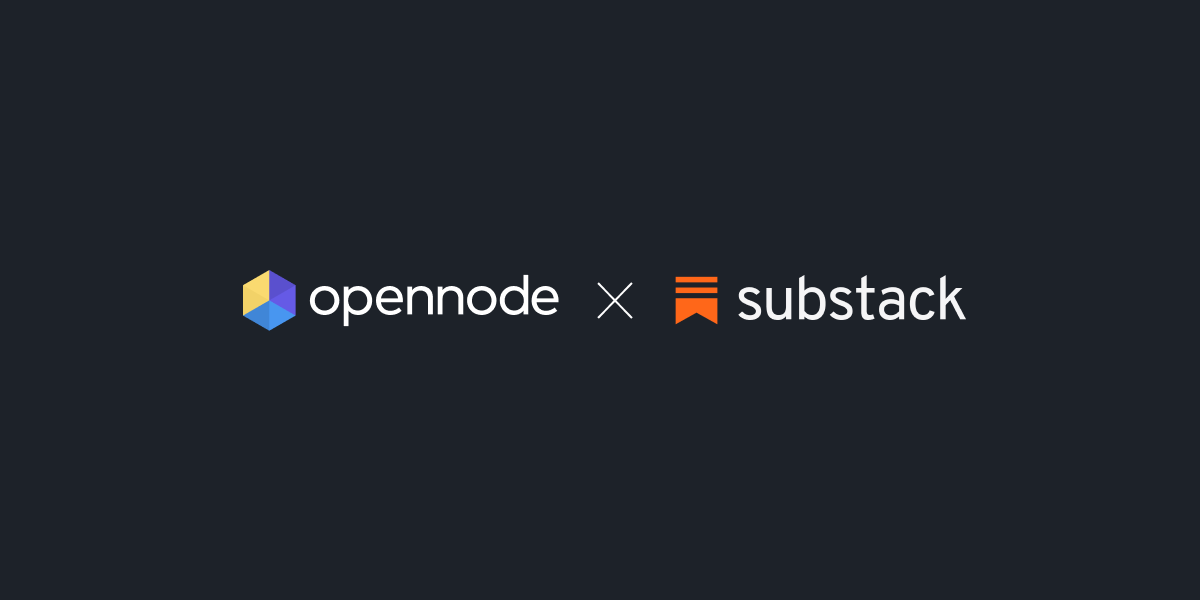