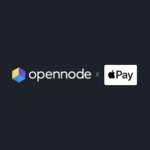 The primary goal of the Lightning Network (LN) is to advance Bitcoin’s utility as a viable medium of exchange. In just under two years, the Lightning Network has grown from a “reckless” nascent technology running on the Bitcoin test-net to a fully-fledged protocol that powers hundreds of thousands of transactions per day.

Despite the progress made by LN, some believe that Bitcoin is just a store of value and cannot evolve to a medium of exchange because consumers don’t want to spend in Bitcoin due to intra-day volatility. ​Bitmex research​ shows that 24-hour Bitcoin volatility ranges between 2 and 15%. At the time of writing, 24-hour volatility was at 2.39%. Volatility discourages spending because it makes it harder to price goods and has the potential to evaporate purchasing power.

These are valid concerns, especially for those who would prefer to keep their profits in fiat currency. But there is a rising class of merchants who want to accept bitcoin ​and​ keep a portion of their funds in bitcoin. For them, volatility is less of a concern because the potential upsides of holding part of their revenue in Bitcoin is worth the short term volatility risk. Over 90% of the merchants and businesses that use OpenNode hold some, if not all, of their profits in Bitcoin. After all, it’s no secret that Bitcoin was the ​best performing asset of the 2010 decade​.

Our merchants have partners or suppliers that are asking specifically to be paid in Bitcoin. For example, we pay ​Bitcoin Average​ in Bitcoin to use their Bitcoin price API for our exchange rates. By accepting Bitcoin, companies can participate in a “circular economy”, an economy separate from the world of fiat, where Bitcoin is used both as a medium of exchange and store of value without needing to cash out. Yet, the problem remains: if consumers aren’t spending bitcoin due to volatility concerns, how can businesses get exposure to it?

Bitcoin as a medium of transfer

Many of the newest, most buzz-worthy projects in the latest wave of Bitcoin / LN apps do not focus on a Bitcoin-forward approach. Their solutions instead try to abstract bitcoin away to keep the current fiat-based system as the status quo. In one way or another, these apps end up using Bitcoin as a medium of transfer: customers spend via a debit card and merchants earn via dollars in their bank account with Bitcoin acting merely as the underlying asset.

Though these technologies might help onboard customers to utilize Bitcoin, they sacrifice the ability for merchants to truly ​earn​ Bitcoin because it’s been completely removed from the equation. Undoubtedly, all merchants want the quicker and cheaper payments that Bitcoin offers. Increasingly, they also want exposure to the world’s hardest money. The options to hedge against fiat, participate in the “circular economy”, or simply hold Bitcoin are too good to pass up. To these merchants, abstracting Bitcoin to the back end is not fruitful and they are left looking for answers.

We realized that most consumers turn to exchanges to acquire Bitcoin in the first place. It seemed like a plausible idea to add certain aspects of a Bitcoin exchange into our checkout, and after months of hard work, our product team has delivered just that. Today, we’re proud to roll-out a new update to select OpenNode merchants, that places Apple Pay/debit card functionality directly within the OpenNode checkout experience.

Our new checkout places the power to earn Bitcoin firmly in the hands of the business without the need for their customers to already have Bitcoin. When a merchant integrates OpenNode via our ​payment buttons​, ​API​, or ​payment integrations​, they can signal “I want to earn Bitcoin” and receive payment in Bitcoin from any customer, Bitcoin holder or otherwise.

How the Apple Pay/debit feature works

Let’s say a company, Steve’s Books, wants to earn in Bitcoin. A customer, Sally, buys a book for the price of 121 sats.

Sally can tap or click the Apple Pay/debit card widget. Once she completes the Apple Pay transaction or fills out her debit card information, funds are sent directly to our exchange partner

Wyre​, who creates a buy-order for Bitcoin for that amount (121 sats). Wyre instantly sends the bought Bitcoin to OpenNode, where we fund the checkout and complete the order. These newly converted funds from the checkout are instantly available and post directly to Steve’s Books’ BTC wallet on the OpenNode dashboard.

With OpenNode, merchants have the power to accept Bitcoin or dollars via the Apple Pay/debit card integration and choose to hold Bitcoin in full, in part, or not at all. We are building technology for a new class of merchants and businesses who want exposure to Bitcoin while simultaneously removing the hurdles for consumers to pay them in Bitcoin.

Over the next few months, we’ll be rolling out more functionality to empower our clients and improve the Bitcoin user experience in exciting new ways.

** DISCLAIMER: As of December 23, 2020, OpenNode Pay by Card/ApplePay has been temporarily disabled. We are optimizing card processing partners and merchant onboarding procedures and plan to relaunch soon. As always, stay tuned and follow us on Twitter ​@OpenNodeCo​ for updates.

F Cary Snyder is a designer at OpenNode. He believes that Bitcoin is the best settlement and store of value technology on Earth. Through design and high-quality content, he believes he can help inform and bring people into the Bitcoin ecosystem. 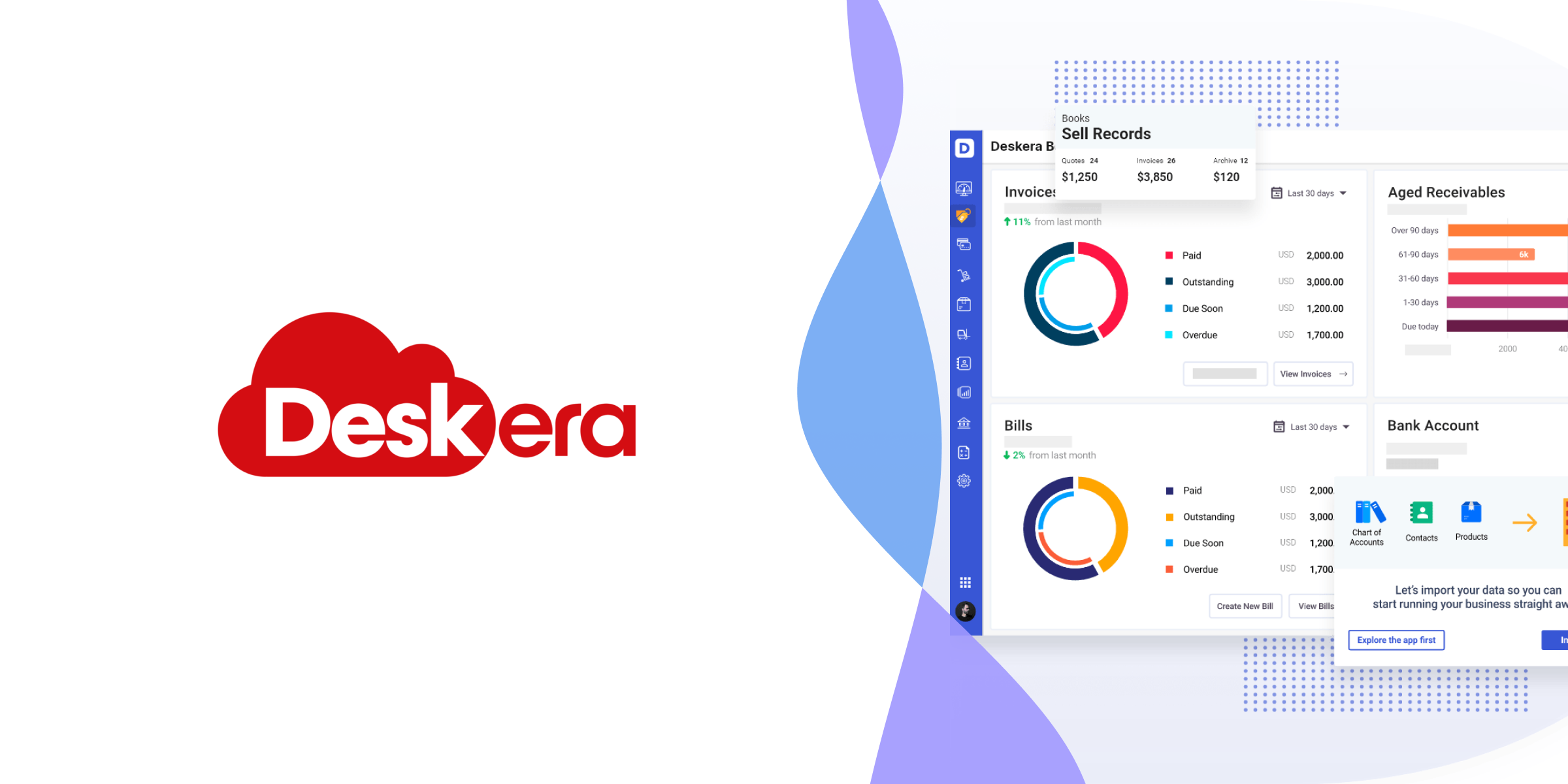 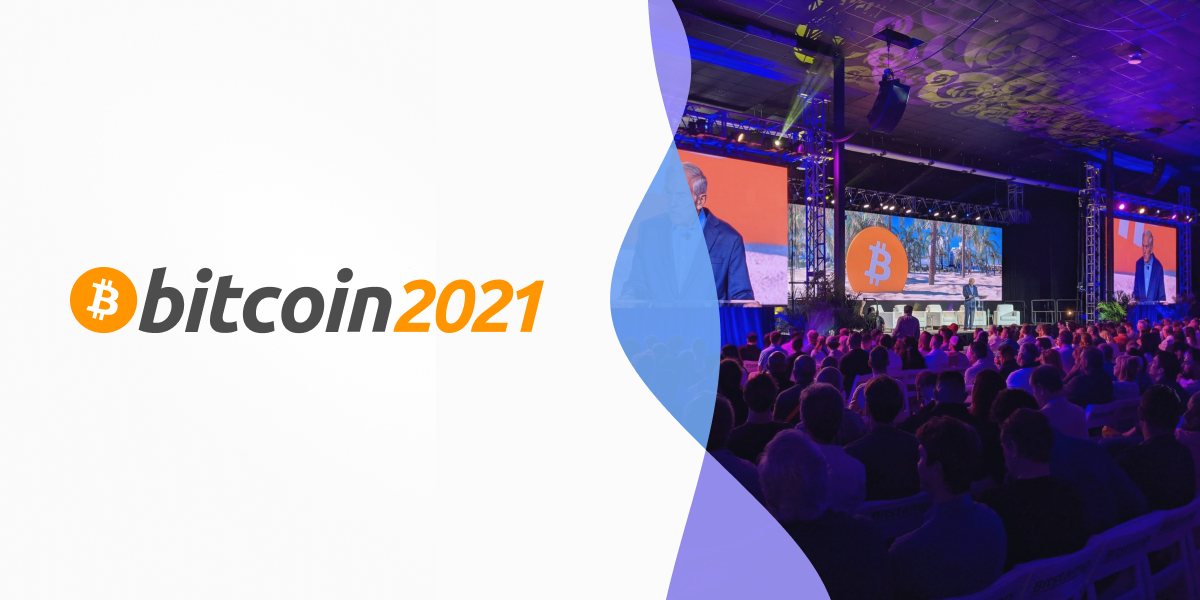