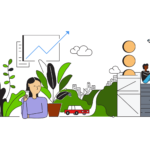 How was Bitcoin created?4 min read

How was Bitcoin created?4 min read

Bitcoin was a response to the financial crisis of 2008

In October 2008, the world experienced a financial panic, triggering the near-collapse of dozens of globally interlinked megabanks. Central banks and governments responded by printing money at a seemingly unlimited rate. A few weeks later, on January 3rd, 2009, an internet protocol named Bitcoin was created, and we’d like to explain how exactly its birth was not caused by the financial crisis, but triggered by it. This new protocol also included a new form of money under the same name (₿, BTC, lower case bitcoin).

Politicians, governments, and central authorities are not involved in the process of money creation in Bitcoin, which instead uses software to create an internet protocol-based money. Bitcoin has value because its users trust the Bitcoin protocol to function as the universal online value transfer standard, much like HTTP for web data transfer and SMTP for electronic mail transfer. In fact, millions of people already use Bitcoin as a savings technology and as a value transfer technology; they view it as the global, online standard for money.

Satoshi Nakamoto was the only user of Bitcoin when he/she/they launched the software protocol, and Bitcoin transactions didn’t exist yet. Instead of a block full of transactions, the only information in the genesis block was a newspaper headline from January 3, 2009 covering bank bailouts during the financial crisis, “Chancellor on the brink of second bailout”. Satoshi chose this headline not at random, but to send a message: the current financial system is vapor without implicit bailouts, and Bitcoin can be a solution. Bitcoin’s design is without a central bank and programmatically incapable of bailouts.

Sixteen months later, Bitcoin grew from infant to toddler when the network gained a monetary value. On May 22, 2010, a Bitcoin programmer named Laszlo Hanyecz paid a fellow online forum user 10,000 BTC for $25 worth of pizza from Papa John’s. That moment established an approximate price for 1 BTC of less than $0.01. The BTC price eclipsed $1 in 2011 and $1,000 in 2013. Today, with approximately 17.8 million total bitcoin in circulation at $10,000 per bitcoin, its market value is about $180 billion.

Bitcoin is money today because people believe it to have value, much like gold, fine art, or any government issued currency backed by faith in the issuer. The belief in Bitcoin is rooted in its ability to execute secure and censorship resistant transactions to and from anywhere, anytime. Bitcoin might feel unfamiliar as money today, but so was email as a form of communication before mass adoption.

Did Bitcoin have predecessors?

We discussed that the financial crisis was merely the trigger for Bitcoin’s birth, but the quest for a cryptography-enabled solution to digital money goes back decades. Satoshi cites work written between 1957 and 2002 in the original Bitcoin proposal, computer science innovations and cryptography building blocks that are the foundation of Bitcoin. Satoshi invented neither protocol-based money nor proof-of-work but figured out a way to incentivize participants to form a record of truth: the Bitcoin blockchain.

Digital currencies existed before Bitcoin, but they always had a central authority to process transactions. Satoshi’s unique combination of public key cryptography, proof-of-work, and block rewards finally allowed a decentralized digital currency to be born. No longer was a central authority needed to verify money wasn’t being falsely spent or created, because all participants with Bitcoin’s software could now do so.

Bitcoin is here to stay

OpenNode has chosen the Bitcoin protocol as the best cryptocurrency infrastructure upon which to build a global standard for online secure transactions. Other software developers and companies have attempted to build Bitcoin copycats, but these projects have consistently failed to achieve any market value whatsoever in relation to Bitcoin. Why don’t other cryptocurrencies have any material value? Because they aren’t safe to use as money. Next week we will analyze some of the primary disadvantages of other cryptocurrency projects and explain why accepting non-Bitcoin cryptocurrencies can be dangerous to businesses. 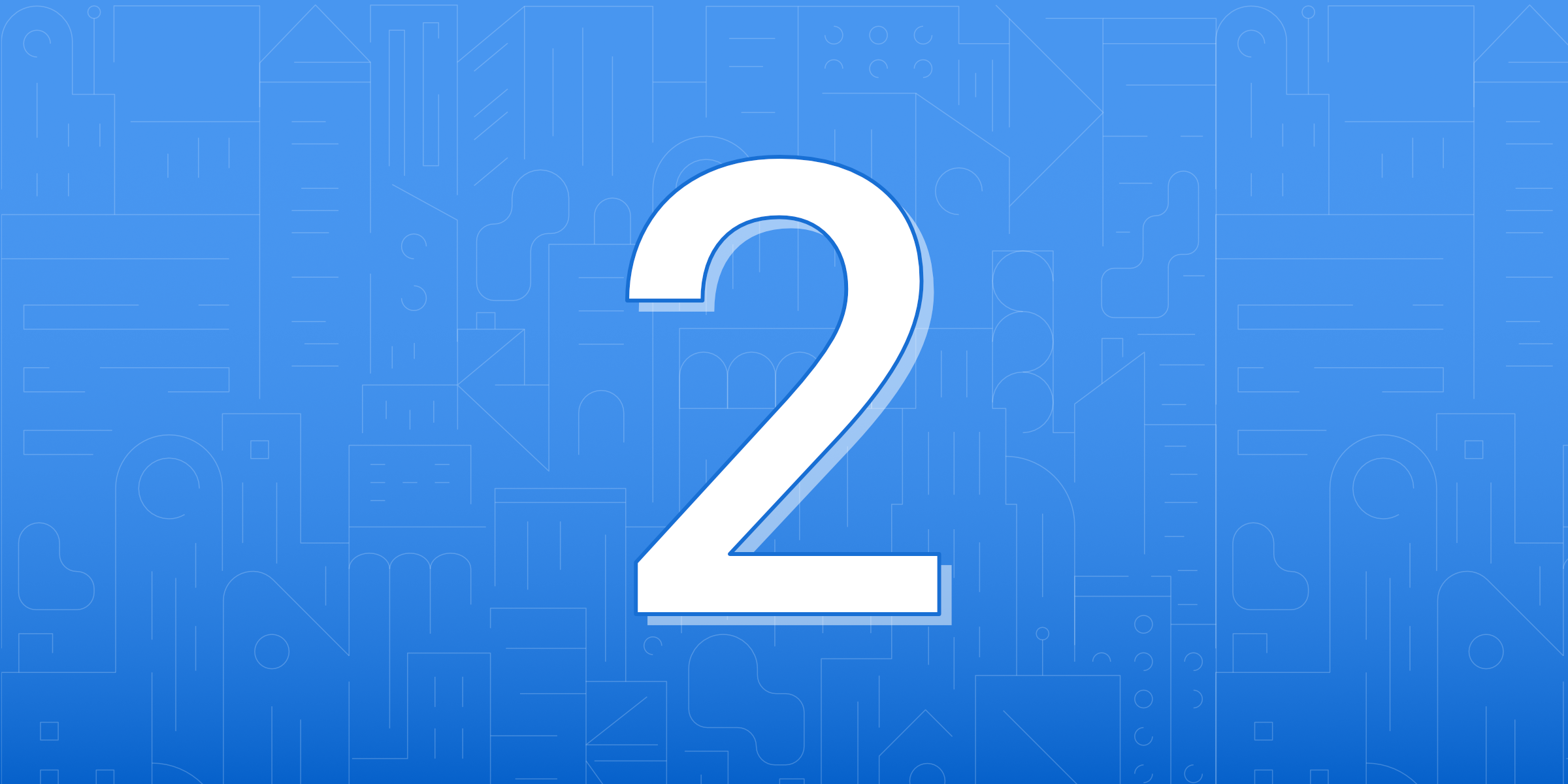 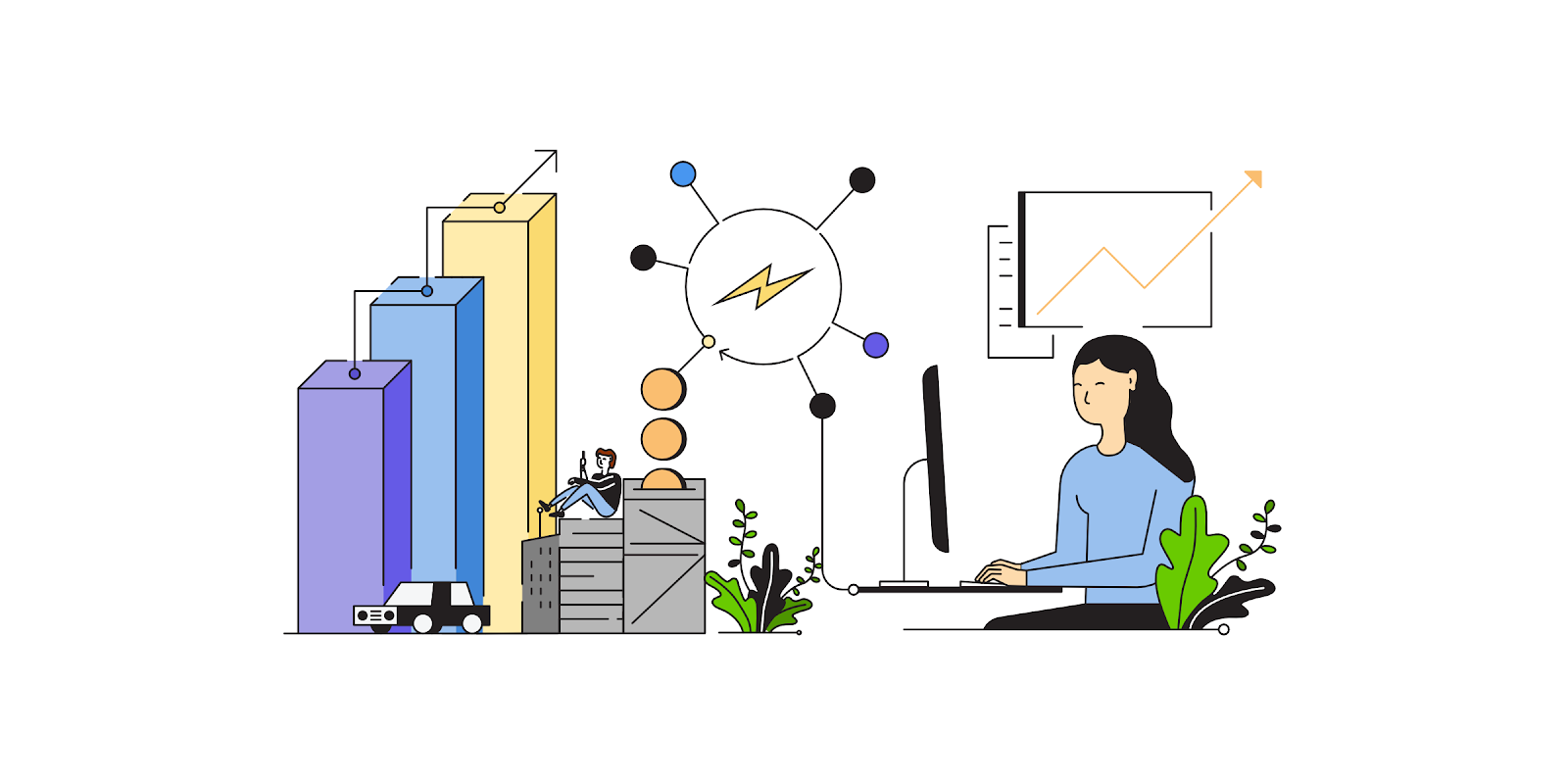